Some types of people are literally adding more thrill into your work with their specific attitude and behaviour. Some of these people are thus annoying that you simply do not want to deal with them at all, whereas others seem to be quite pleasant to communicate with, however, it is rather challenging to work with them.

This article will show some examples of such people and teach you to deal with them.

Some people appear as totally helpless no matter how experienced they are in the reality. They just tend to ask other employees about help at almost any situation as if they had just started working in the company. This thing itself is rather annoying let alone the fact other people finally reach the stage when they just stop relying on such a person and start working on all of the tasks themselves. Certainly, no one will like such a situation.

Of course, this applies only to the people who obviously do not want to do anything on their own and, from their side, are not ready to contribute into the process in any way.

What can be done about helpless co-workers?

In order to gradually to get rid of the attention of such a helpless co-worker, you should prioritise your own work. If he or she is asking you for help, you should let the person know why you cannot focus on his or her tasks right now. You can offer your help afterwards but only when you are done with your tasks.

At the same time, you should offer such a person help in understanding how to do something rather than doing the tasks for this person. It is crucial and it will actually let you understand if the person really found some task challenging or he or she wanted someone else to do it for oneself. If this is th elater case, the person will just stop asking you for help if you resign from doing the tasks yourself rather than teach the person how to do them on one’s own.

Another type of toxic people who can be met in a working environment are so-called pseudo-relatives. These people find their working collective to be a large family without any particular boundaries. Certainly, it is great when the relationships in the team of workers are friendly and based on mutual respect. Still, if a person treats others as their relatives, it usually happens that there is no place left for mutual respect since such a person simply does not respect any boundaries.

In practice it means such a person will feel he or she has a right to ask you rather private questions or use your private things without even asking you about that. Of course, this can make you rather annoyed.

What can you do about that?

Since a person does not understand other people might have their personal boundaries, it is crucial to explain it to him or her. Even though to some people it might feel somewhat impolite, to say such things in a straightforward way, it is important to do it as soon as possible before such a person get used to behaving in such a way.

Tell the person you do not need his or her recommendations since the topic this person is mentioning is too private and you do not have such close relations to discuss it. The same can be said anytime the toxic person wants to discuss your private life. If the person is taking your things without asking, tell him or her you do not appreciate it either.

The majority of people will understand such a style of communication is not working with you. If your co-worker Is not one of them and will still keep on behaving according to one’s preferences, at least you will be able to cut any unpleasant conversations with this person pretty quickly. 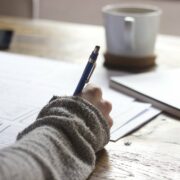 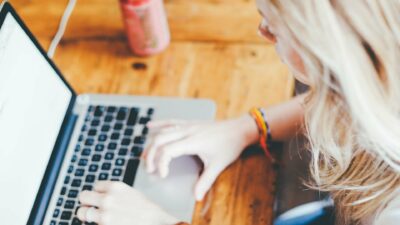 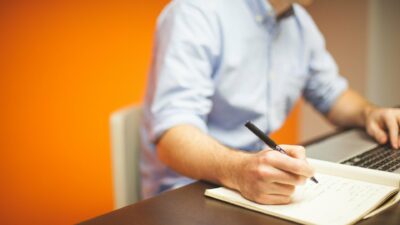 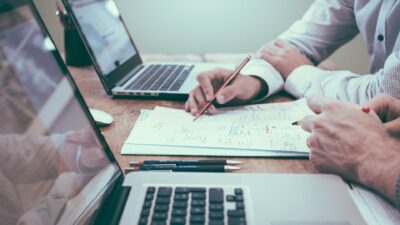